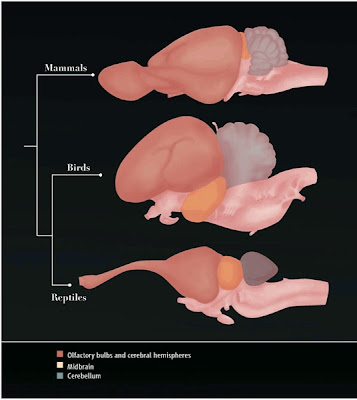 Posted by Christy Yuncker and George Happ at 6:10 PM