Hummingbirds taste sugars because natural selection refashioned a savory receptor inherited from ancient fish into a unique sugar receptor. The elegant research was published in 2014 2. 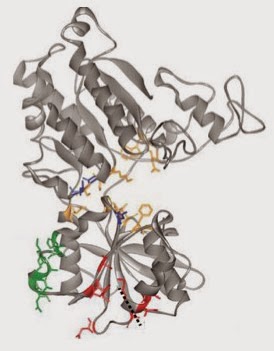 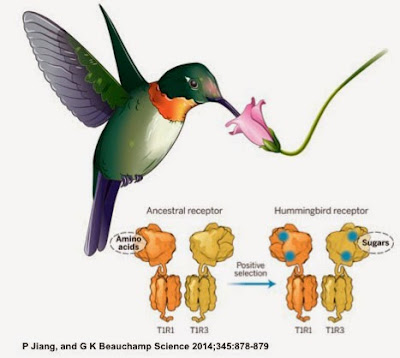 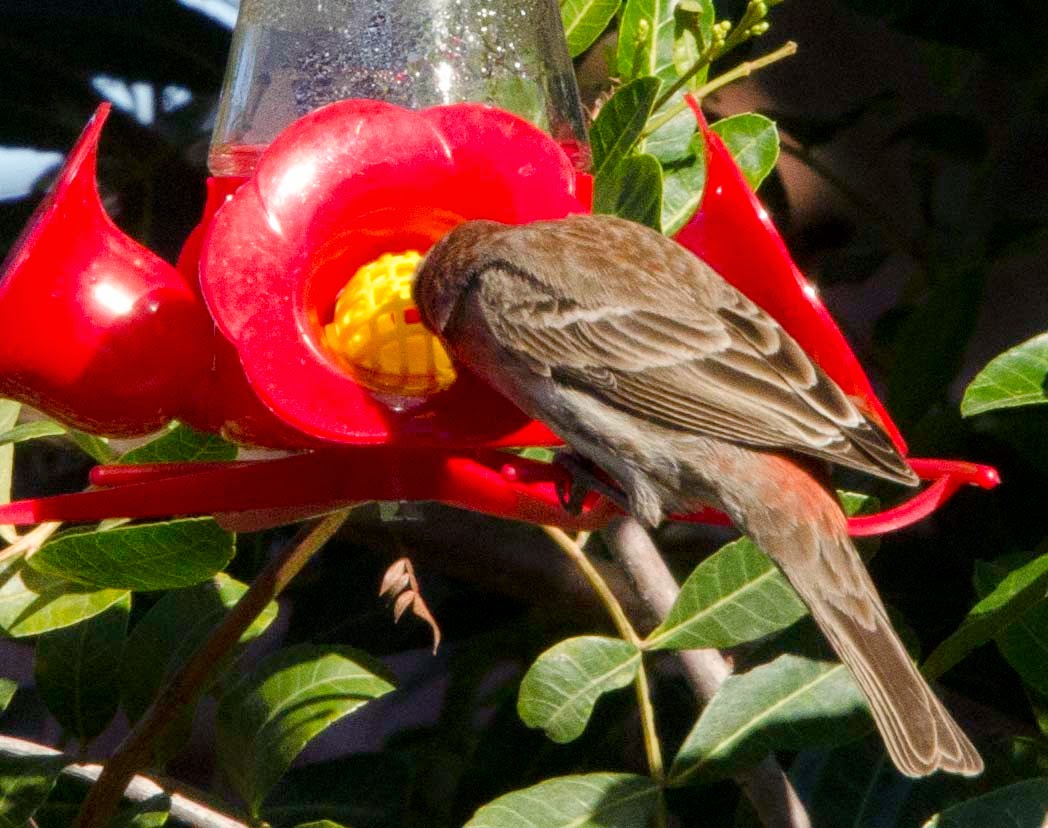